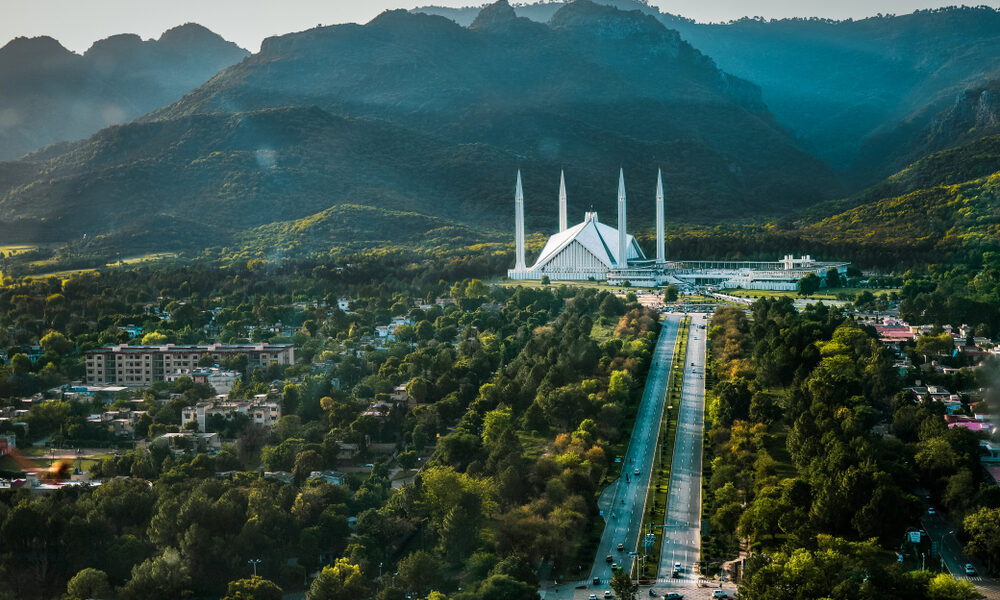 More trouble is coming for Pakistan, after the Federal Aviation Administration downgraded their rating. Citing safety issues from international standards, the nation is reduced to Category 2 status.

According to the FAA, the ban comes from Pakistan’s reported safety issues in the aftermath of Pakistan International Airlines Flight 8303. After it was discovered that up to one-third of the nation’s issued pilot’s licenses could be fraudulent, both Europe and the U.S. were quick to take action against both the carrier and the nation.

After the U.S. Department of Transportation pulled a special authorization to let Pakistan International Airways provide cargo and repatriation flights due to the COVID-19 pandemic, the FAA’s move to move the nation to Category 2 puts further restrictions on the nation’s aviation industry.

“Under [the International Aviation Safety Assessment program], the FAA assesses the civil aviation authorities of all countries with air carriers that have applied to fly to the United States, currently conduct operations to the United States, or participate in code-sharing arrangements with U.S. partner airlines,” the FAA wrote in a statement. “The Pakistan Civil Aviation Authority provides aviation safety oversight for Pakistan.”

Because the Pakistan CAA is in charge of certifying pilots for flight, the licensing scandal called into question their ability to maintain safety standards. As a Category 2 nation, any carrier based out of Pakistan cannot initiate new service into the United States, and are not allowed to codeshare with any U.S.-based airline.

The move comes as the Pakistan CAA works to move past the scandal, and continue to operate international flights. Pakistan Today reports the aviation body cleared 96 pilots of fraud charges, allowing them to operate commercial aircraft once more.

In a letter, CAA Director-General Hassan Nasir Jamyto wrote he wanted to “…clarify that all CPL/ATPL Pilot licenses issued by the Pakistan Civil Aviation Authority (PCAA) are genuine and validly issued.” The communication went on to read: “None of the Pilot Licenses are fake, rather the matter has been misconstrued and incorrectly highlighted in the media / social media.”